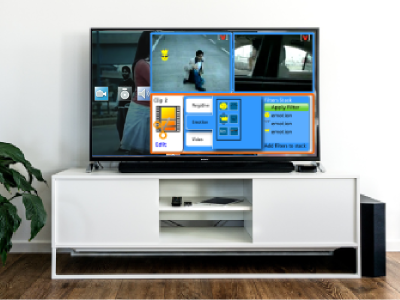 This was a visionary project, well ahead of its time when India was dabbling with DTH TV content.

The objective of this project was to study Indian TV viewing market and discover applications for Interactive TV.
Keeping Indian consumers in mind product and business innovation was done in collaboration with Microsoft. 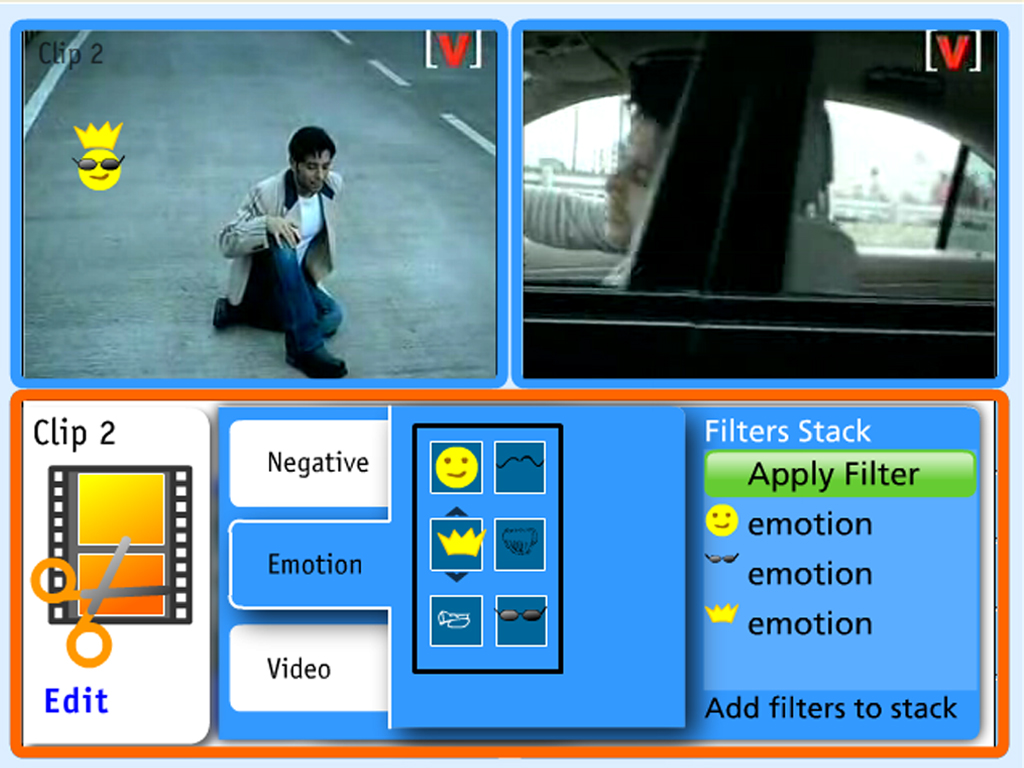 User Interface was designed considering Interaction using a normal remote control with 4 navigation keys, colors to suit the CRT and LCD hardware color reproduction, Typography was chosen for legibility and readability from distance and icons to make them understandable and affordable. 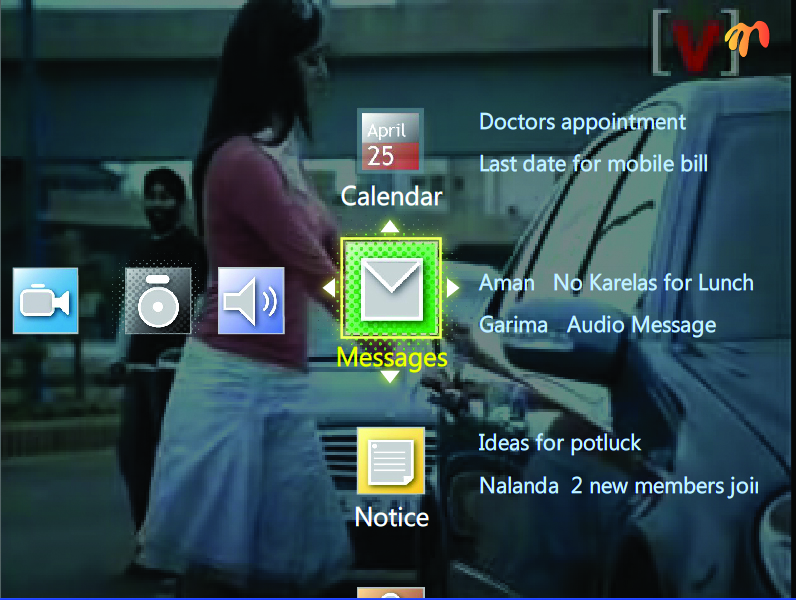 By conducting User research, understanding media consumption by different user profile across the day, different set of applications were derived to be put up on interactive TV app list. Some of the frequently done tasks and actions while watching TV were directly integrated in the main TV application. Remember the project was done in year 2005-06, when Netflix was still distant and likes of basic Tata Sky and Dish TV were ruling Indian TV content distribution market. The project was well ahead of its time for India market.
Though, it didn't find it's space on TV, innovations can be seen as part of many media sharing applications like Instagram, Tik Tok, Snapchat which are rage amongst millenials and Gen Z. 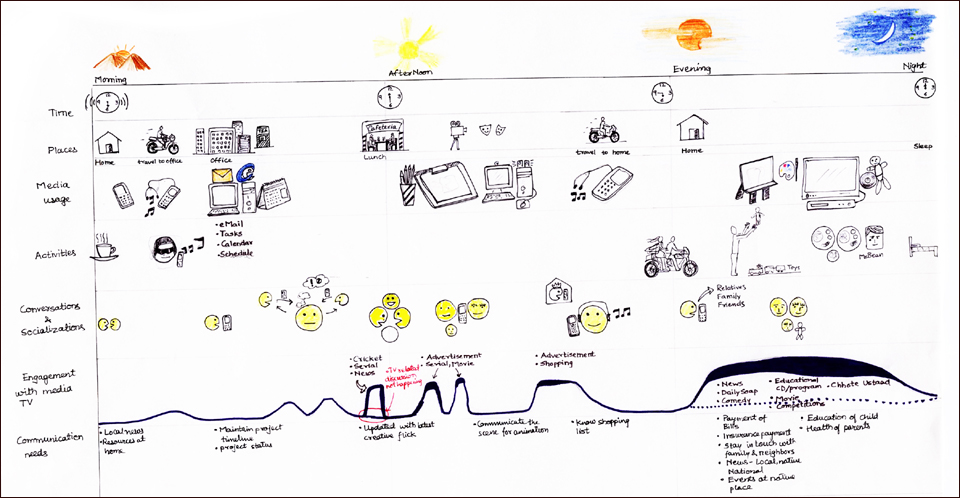 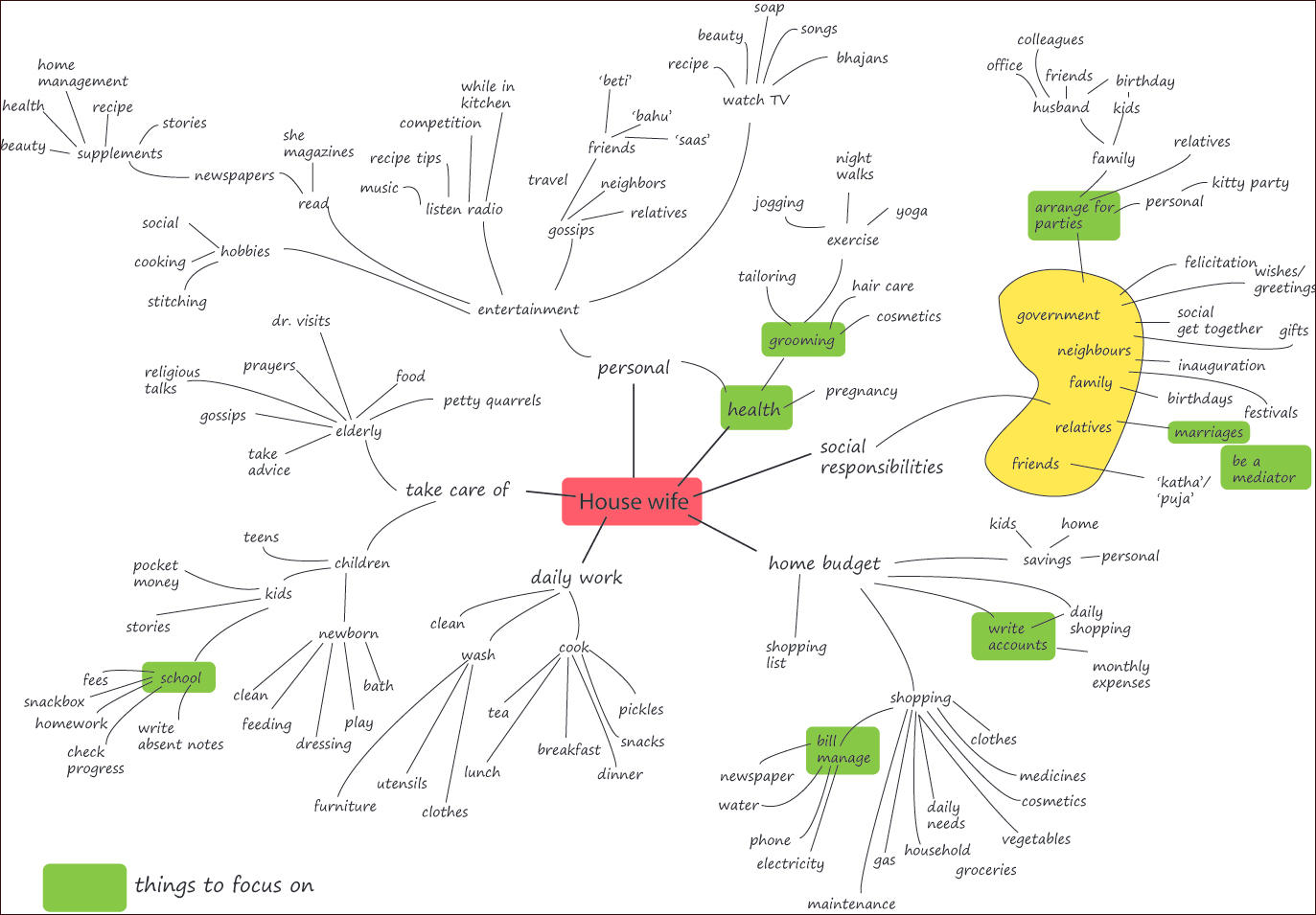 The most challenging part of the project was to device Information Architecture and translate that to a UI that can be navigated using 4 navigation buttons on remote control. Unlike mouse based interaction that allows user to quick fly to the area of interaction on screen, using remote user is required to click the buttons multiple times before arriving at the right button and take action.
For this the screen state were divided into horizontal and vertical grid to access sections and items within that respectively. Navigation between sections always happened using left and right arrow keys and navigation for action in each section took place using up and down arrow key. During user testing this method was found to be extremely easy compared to others. Having a quick way to performing tasks was very important as this should not hinder the main TV viewing experience else there was chance of user not using the supplementary applications. 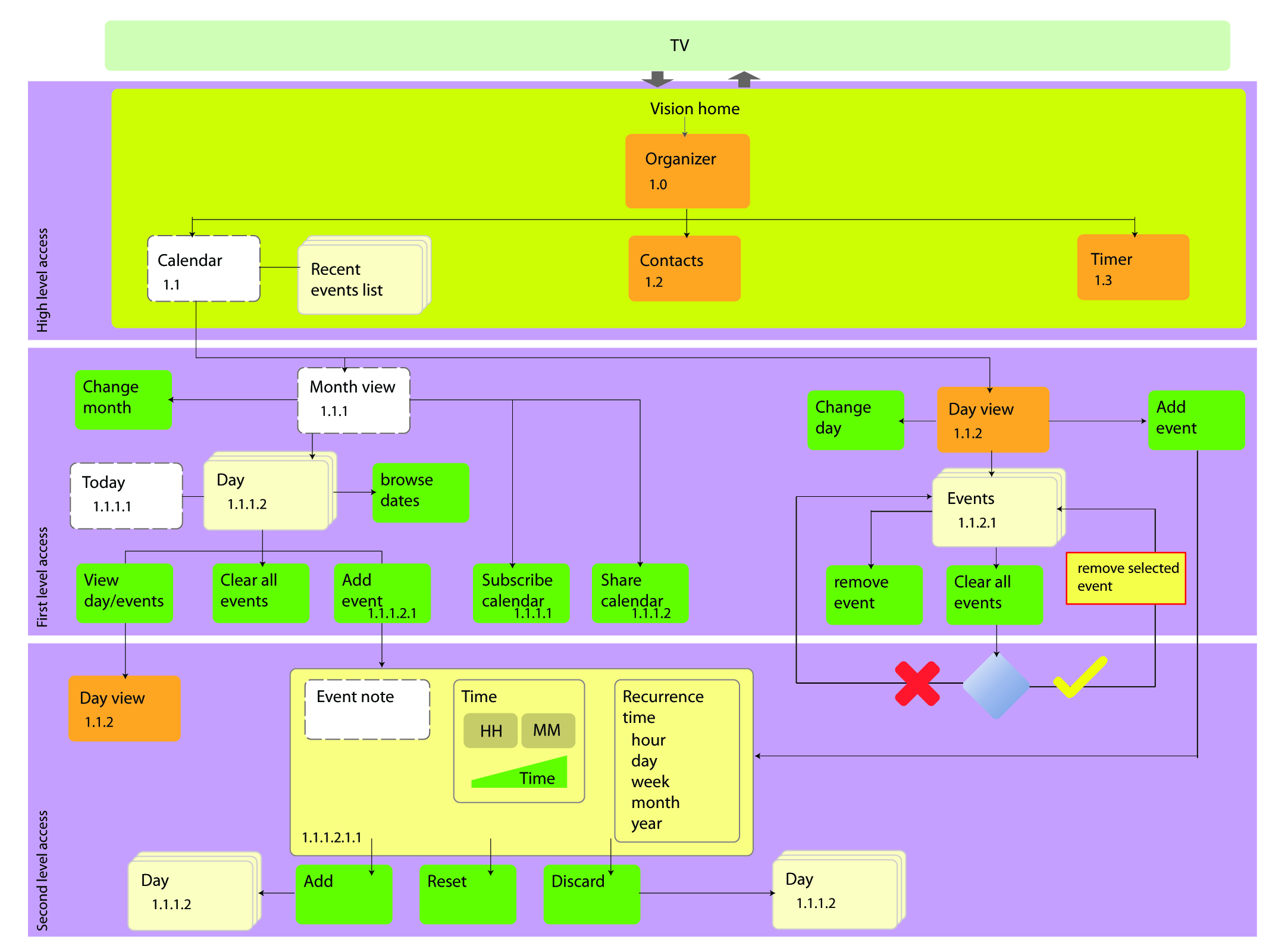